In the 2007 edition, Xantar established the special figure of the “guess country”. So, different gastronomies from outside of the Iberian Peninsula were incorporated to the fair. This added the cooperation with Latin America to the traditional trans-border cooperation with Portugal (in the fair from the first edition. This is an initiative that has a good reception among the public of the fair and a great repercussion in the mass media.

The Guess Country becomes to be the central axis of the communication of the fair, been the main topic of the public messages and of other transversal actions of the event. This is a great promotion for that country from an event which is followed by a lot of general and professional mass and social media.

Portugal, Panama, Costa Rica, Cuba, Peru, France, Argentina, Azores Islands, Mexico and Brazil have been some of the guess counties which have promoted their touristic and gastronomic resources through: restaurants, booth, tastings, workshops and folklore. 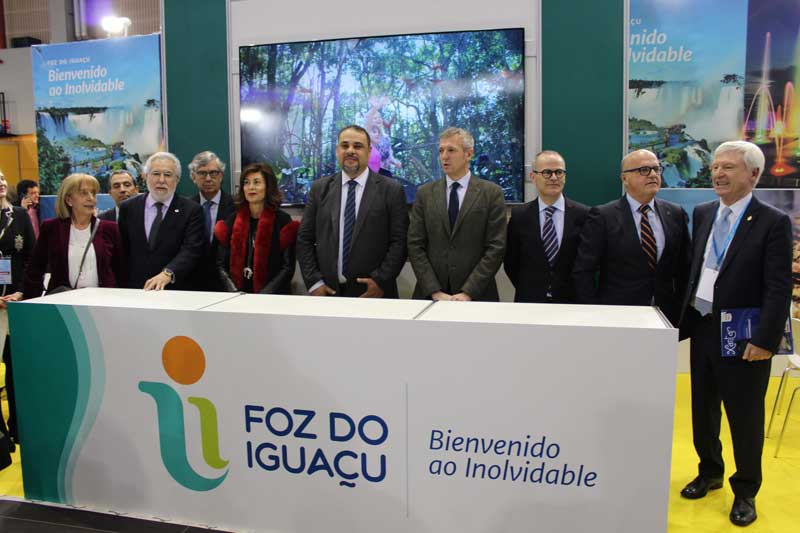 Represented by the International Fair of Gastronomy of Guadalajara (Jalisco)

Which has been presented in the fair from the first edition.

With the support of INPROTUR and FEHGRA

Represented by Quimper, a city twinned with Ourense.

As a special guess from Portugal

Represented by the municipalities of Ate and Carabayllo (Lima province).

Whose participation was the result of a collaboration agreement between the Ministry of Tourism of Cuba and Expourense, with the support of the Secretary of Emigration of the Government of Galicia.

This participation was motivated by the bottled water company X-PINNER WATER, that got the support of the Restaurants and so Chamber of Costa Rica (CACORE) and the Institute of Tourism of Costa Rica (ICT).

Represented by the State of Morelos

With the collaboration of the Authority of Tourism of Panama and the Gastronomic Club of Panama.

As an award by attending all the editions of Xantar.

Represented by the Municipality of Foz do Iguaçu (Parana).

Special edition to support to the candidature of the “Ribeira Sacra” area to be a World Heritage Site. 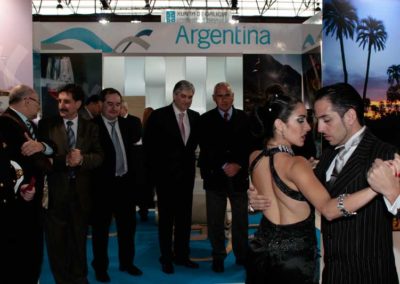 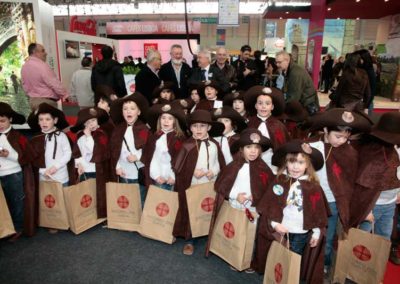 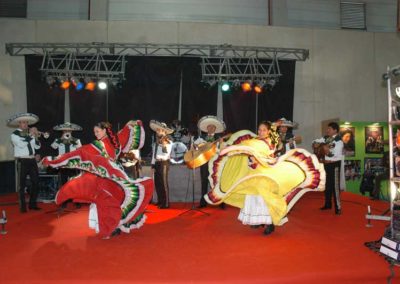 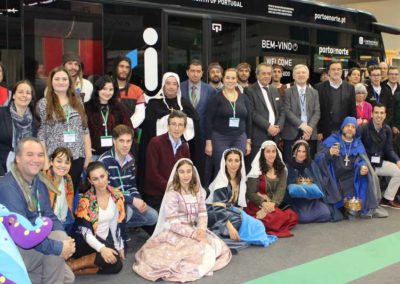 Xantar is the only International Gastronomic Tourism Fair. With a history of 21 years putting value on quality agri-food products, elaboration and professional service, it has become a benchmark for the most leading food and wine destinations, both in Spain and Portugal.