The 21st edition of Xantar took place from 5th to 9th of February. This was the 8th edition as international fair.

In this edition, Galicia (and Spain) narrowed its links with Portugal, thanks to a lot of exhibitors from Portugal attended the fair. New lines of cooperation with Latin America were also established, with the attendance of exhibitors and professional visitors from this continent.

The 21st edition became a good window to promote the products and cooking from the regions presented in the fair to thousands of visitors. One of the aims of the fair was to promote the role of gastronomy and wine to revitalize the rural world, contributing to establish people in it and facing the demographic challenge of the rural.

“No free meter, no free time”. This was the definition of the fair by Joge Pumar, Executive President of Expourense, during the closing ceremony. The fair had 298 exhibitors, from 9 countries, more than 150 experiences with more than 7.000 attenders (most of them professionals from enology, gastronomy and tourism). The number of visits, during the 5 days of the fair was 25.000, more than the last editions.

Professional and general visitors attended the fair, mainly from Galicia, Portugal, and the next regions to Galicia. This contributed to get the main objective of the fair: to promote neighbor tourism through gastronomy, the inter-border cooperation and with Latin America.

El attraction of the fair to the public is registered in the satisfaction surveys: the 98% of visitors want to come back in the next edition. The 35% of the visitors are professional, and the 88% of the exhibitors will attend the next edition. 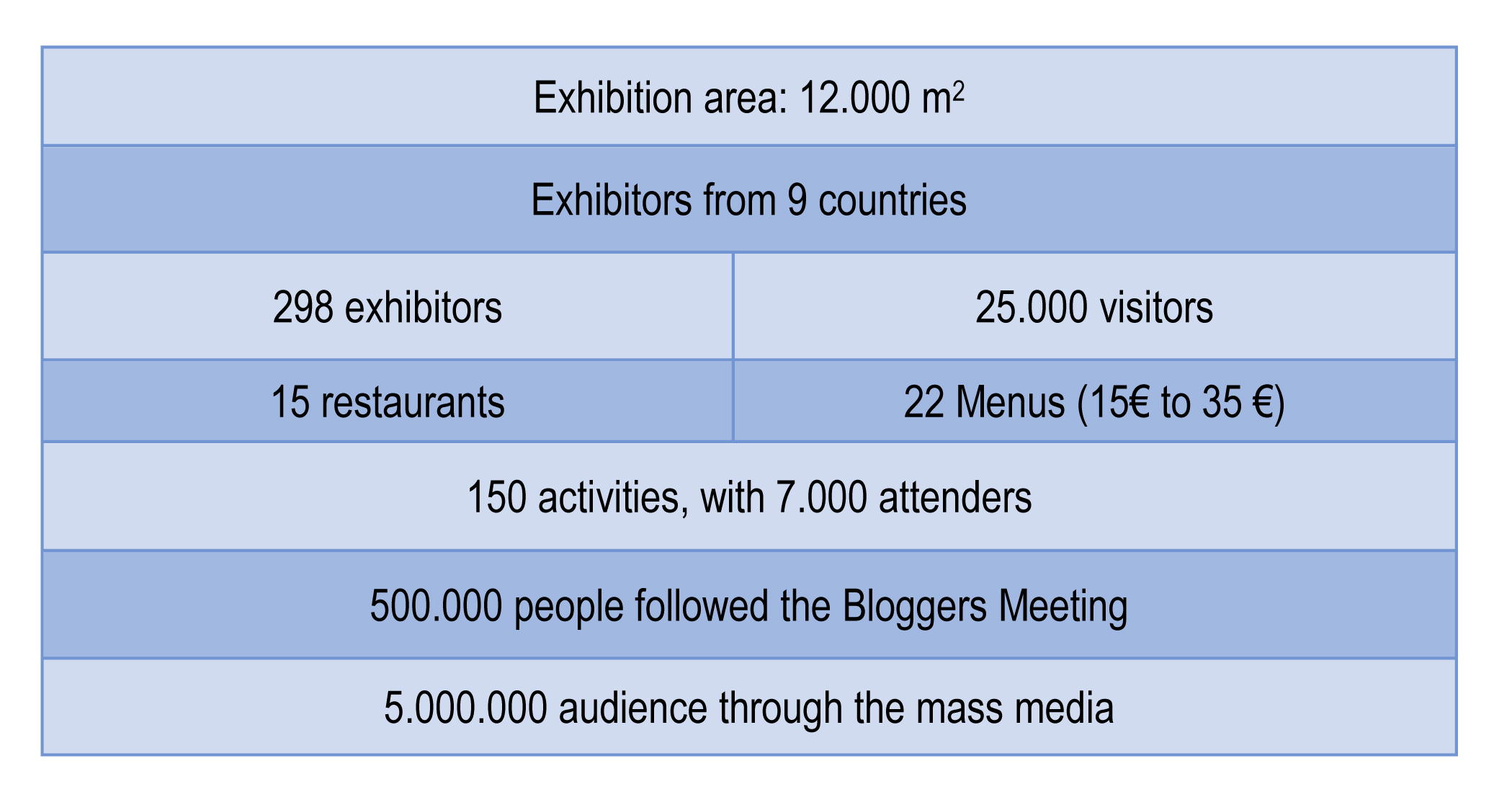 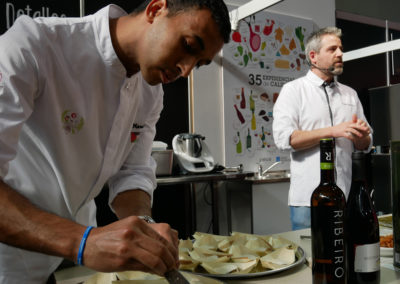 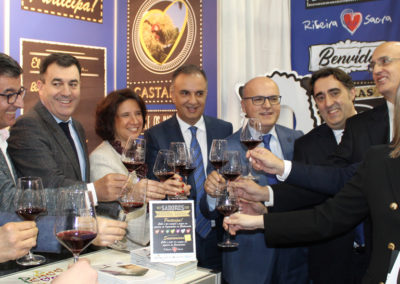 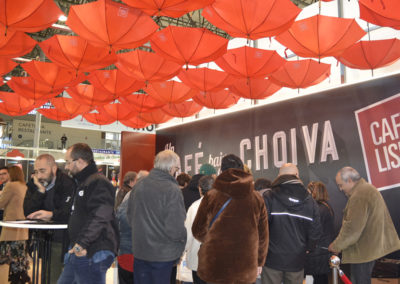 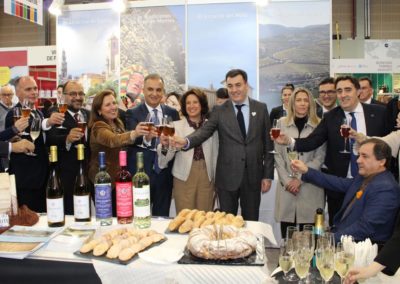 Contact us to advise you on the best way.

Xantar is the only International Gastronomic Tourism Fair. With a history of 21 years putting value on quality agri-food products, elaboration and professional service, it has become a benchmark for the most leading food and wine destinations, both in Spain and Portugal.